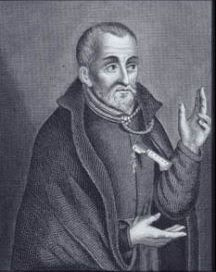 THE man of life upright,
Whose guiltless heart is free
From all dishonest deeds,
Or thought of vanity;

The man whose silent days
In harmless joys are spent,
Whom hopes cannot delude,
Nor sorrow discontent;

That man needs neither towers
Nor armour for defence,
Nor secret vaults to fly
From thunder's violence:

He only can behold
With unaffrighted eyes
The horrors of the deep
And terrors of the skies.

Thus, scorning all the cares
That fate or fortune brings,
He makes the heaven his book,
His wisdom heavenly things;

Good thoughts his only friends,
His wealth a well-spent age,
The earth his sober inn
And quiet pilgrimage.

Thomas Campion was an English composer, poet and physician who espoused living simply, free from worry about both worldly and spiritual concerns. He was also an accused killer, acquitted when it was discovered he unknowingly delivered payment for Thomas Overbury's murder-by-hire. How's that for a full and varied life?
Posted by Unknown 2 comments:

The glass has been falling all the afternoon,
And knowing better than the instrument
What winds are walking overhead, what zone
Of grey unrest is moving across the land,
I leave the book upon a pillowed chair
And walk from window to closed window, watching
Boughs strain against the sky.

And think again, as often when the air
Moves inward toward a silent core of waiting,
How with a single purpose time has traveled
By secret currents of the undiscerned
Into this polar realm. Weather abroad
And weather in the heart alike come on
Regardless of prediction.

Between foreseeing and averting change
Lies all the mastery of elements
Which clocks and weatherglasses cannot alter.
Time in the hand is not control of time,
Nor shattered fragments of an instrument
A proof against the wind; the wind will rise,
We can only close the shutters.

I draw the curtains as the sky goes black
And set a match to candles sheathed in glass
Against the keyhole draught, the insistent whine
Of weather through the unsealed aperture.
This is our sole defense against the season;
These are the things we have learned to do
Who live in troubled regions.


Having just learned of the death of the great poet and hero, Adrienne Rich, I can think of no better use for this spot than to honour her today. It happens that the above is the first poem from her first book. She wrote many books, full of wonderful poems. I don’t mean to single this out as the best — that would be very hard to pick — but I do love it, would love to have written it, and feel that its content is appropriate for this occasion. I’m grateful to Collin Kelley for using it in his Modern Confessional blog today, for the same purpose, and thereby reminding me of it.

On the other hand, her Stepping Backward, a poem about goodbye, could also have been a good choice today.

I don’t expect that Adrienne Rich is unfamiliar to you — far from it! It is good, though, to recollect the great gift she gave us in her writing, and to linger over her poems even if we know them well.

Of course — as recounted in this sweet obituary — she was also known for her outspokenness on socio-political issues, both in verse and otherwise, and for the absolute integrity of her stance, which on occasion led her to reject major awards. Many of her eloquent words on issues she was passionate about are quoted here.  Her prose volume, On Lies, Secrets and Silence, will always be one of my most cherished feminist texts — although (and because) it is broader than that. To find her other books, it may be quickest to consult the list at Bookfinder.

You can re-read some of her poems here and here and here, the last with detailed bio and an audio clip of her reading one of her poems. Here you can both see and hear her read. And there is a wonderful discussion of a poem from her last book, and the full text of the poem, Turbulence, here. This poem, too, is a fitting piece to mark her end.

I had planned to feature another American poet this week. That will happen next week instead. After six months of focusing exclusively on Australian poets, it’s time to go more international. There are plenty more wonderful Aussies to share with you, which I’ll do, but they'll be interspersed now among poets from other countries (writing in English, or in translation).

My focus is on contemporary poets, those who have been alive in my lifetime, even if some have now moved on ... as Adrienne Rich has moved on.

Thank you, God, for the life and work of Adrienne Rich.


Poems and photos used in ‘I Wish I’d Written This’ remain the property of the copyright holders (usually their authors).
Posted by Rosemary Nissen-Wade 7 comments:

Email ThisBlogThis!Share to TwitterShare to FacebookShare to Pinterest
Labels: Adrienne Rich, I Wish I'd Written This 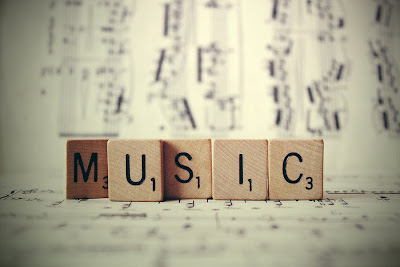 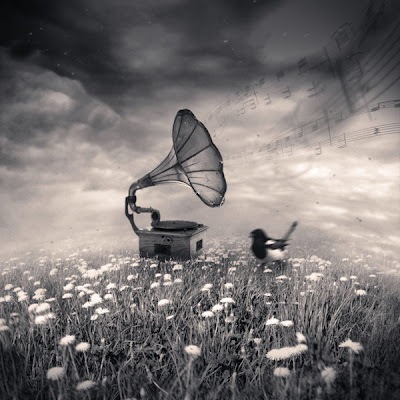 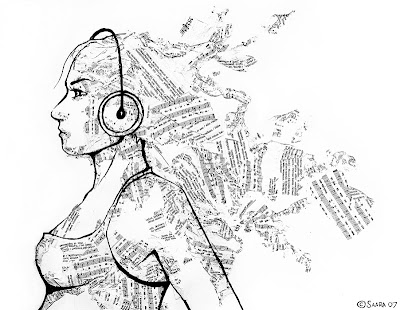 Music touches us in many ways.  I think of birthdays, weddings, funerals, the drive to work, the opera, symphony, movies, ballet,  and etc.  My local grocery store plays music when I shop. It calms and soothes, even the savage beast, so they say.   I want you to pen a poem about what you love about music.  Do you play an instrument?  Do you have a favorite type?   You could incorporate your play list in your poem.  I can't imagine a world without it...can you?!

"Music happens to be an art form that transcends language."
~Herbie Hancock

"Music has charms to sooth a savage beast, to soften rocks, or bend a knotted oak."
~William Congreve
"Music in the soul can be heard by the universe."
~ Lao Tzu

"Music is a higher revelation than all wisdom and philosophy."
~ Ludwig van Beethoven

If you have a prompt idea (even a Music or Film inspired one) that you would like to suggest or share with us please send it to poetsunited@ymail.com . We keep a folder set aside with all your suggestions and just might use it one day.
There 3 simple rules:

2. Please visit some of the other poems linked here when you link to yours.

3. Leave a comment after you have posted your link.