Blog of the Week ~ Truedessa

This week, my friends, we are pleased to feature Truedessa, who writes at True Wanderings. Truedessa explains, "I am currently involved with the explorations of dreams and dream works. I enjoy studying ancient cultures and the unknown / paranormal." Her readers enjoy the on-going narrative adventures of Truedessa and her traveling companion, Captain Pat, as they encounter many breathtaking encounters on land and sea. I have chosen three of my personal favorites today. Do  check out her blog, if you haven't already, as there is so much more to be read and enjoyed. 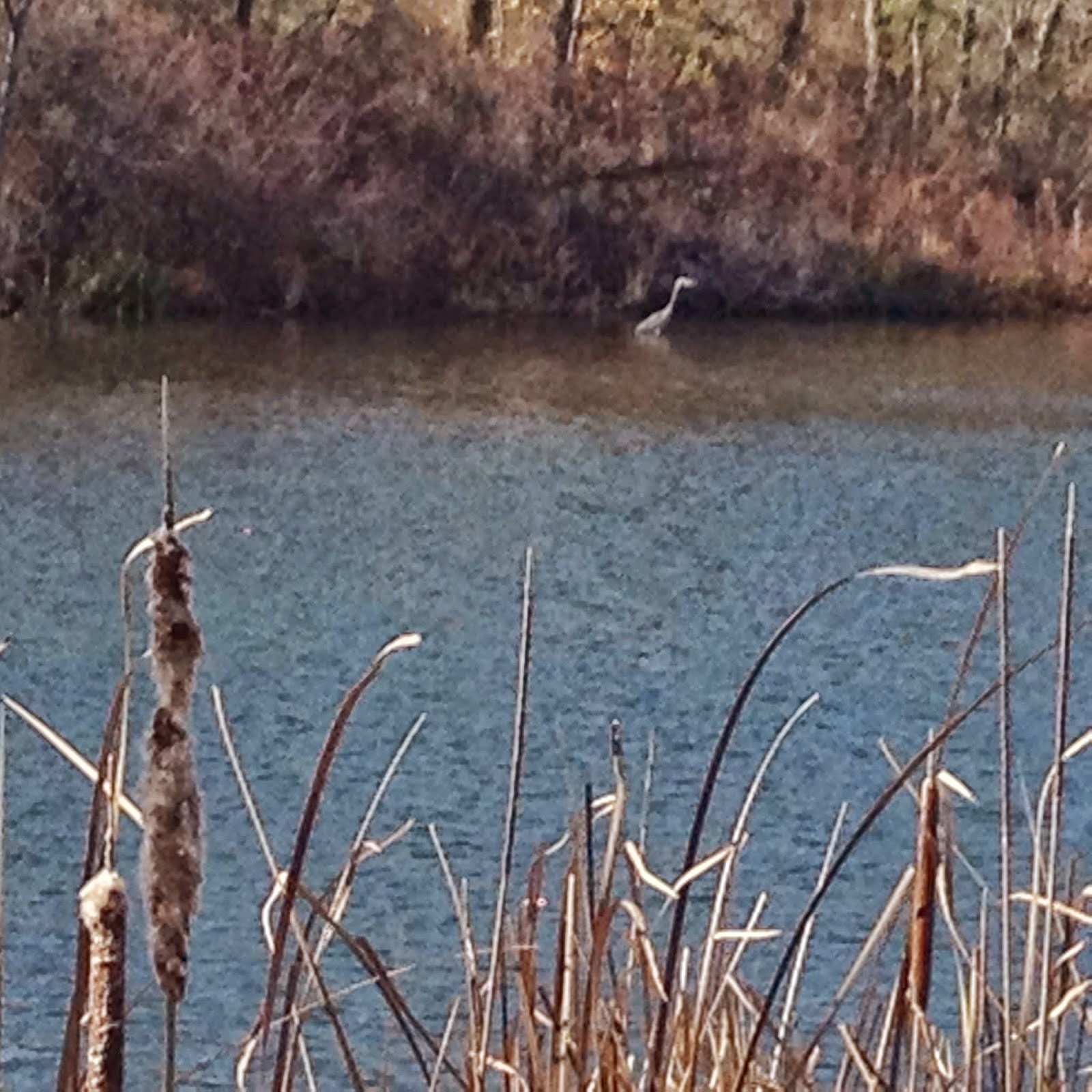 In Silence, I Hear

In silence, birds sing I am not alone
fresh ashes symbol of my intentions
a journey quest into the vast unknown
slow rhythmic breathing releasing tensions

In silence, I blow kisses to the wind
carrying my voice on the wings of change
honoring visions , mother nature grins
aligning thoughts a time to rearrange

seven messages, words drawn from the heart
in silence I sense calmness, a fresh start

I so love that poem! Here is a beautiful one. If you enjoy a happy love story, this blog is the place to visit!

I think now, we must have one of the energetic adventures of our swashbuckling heroes, Truedessa and Captain Pat, to get the whole picture. This is what Truedessa says about the adventures of these "light-hearted fools.".

"The Truedessa and Captain Pat adventures  really started from a blog post, and from there they took on a life of their own. It really has been an amazing journey. Pat has actually made a few of the adventures into books. I think my favorite is Fight in the Night, but Fight for the Light will hold a special place in my heart - a true treasure -  as that is the first one he put together based on my poem. I cannot express the joy it brought me to see Truedessa come to life in a book with Captain Pat. Amazing things really do happen in life!" 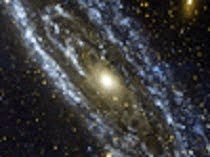 Beyond the Milky Way

Together they sail searching coast to coast
facing adventures and weathering storms
cloud watching as a picture slowly forms
Truedessa whispers " I feel a chill, a ghost"

Captain Pat with his cat on his lap listens
turbulence seems to circulate the cold air
a sense of real danger, a sign to beware
in the shadows of night two eyes glisten

Out of the darkness, a man dressed in black
with eyes of red, he wishes to make a deal
beneath his cloak a light saber he conceals
Truedessa & Captain Pat take a step back

Captain Pat declares " what is your intention"
Truedessa shivers as a finger points her way
a spaceship hovers , with lights on display
this dark Jedi comes from another dimension

Captain pulls his weapon, as does the Jedi
have no fear we will conquer this foe
stormy winds, delivering a howling blow
what world lives beyond the milky sky

Truedessa and the captain side by side
sword to sword the two will readily fight
but, the dark Jedi is quick with his light
swift as lightning the saber swings wide

Tossing the spotted cat into the deep sea
Truedessa heaves a cry, "for that you will pay"
transferring energy their swords now light rays
Captain swears, I'll cut you down like a tree

Suddenly, the rolling sea lets out a roar
heaven and earth tremble and shake
a dragon ship appears , waves break
seems a ninja has graced their shore

Fiery bursts from the dragon ships jaw
the spaceship is hit, orange flames galore
Capt'n Pat swings the Jedi falls to the floor
extending over the ship rail, a large claw

Truedessa runs to ship-side, a giant sea lion
sitting on his furry mane, the spotted cat
she scoops him up, giving the beast a pat
just as the spaceships slip over the horizon

And they will find many more, I have no doubt! Thank you, Truedessa, for your participation at Poets United, and your entertaining adventures in poetic verse. We look forward to reading more about your adventures with Captain Pat - as well as your exploration of dreams and drumming, as this new year unfolds.

Week by week, it's so wonderful to get to know each other better. I hope you enjoyed this mini-visit as much as I did. Do come back and see who we talk to next, my friends. Who knows? It might be you!

Email ThisBlogThis!Share to TwitterShare to FacebookShare to Pinterest
Labels: Past Poetry Blogs of the Week