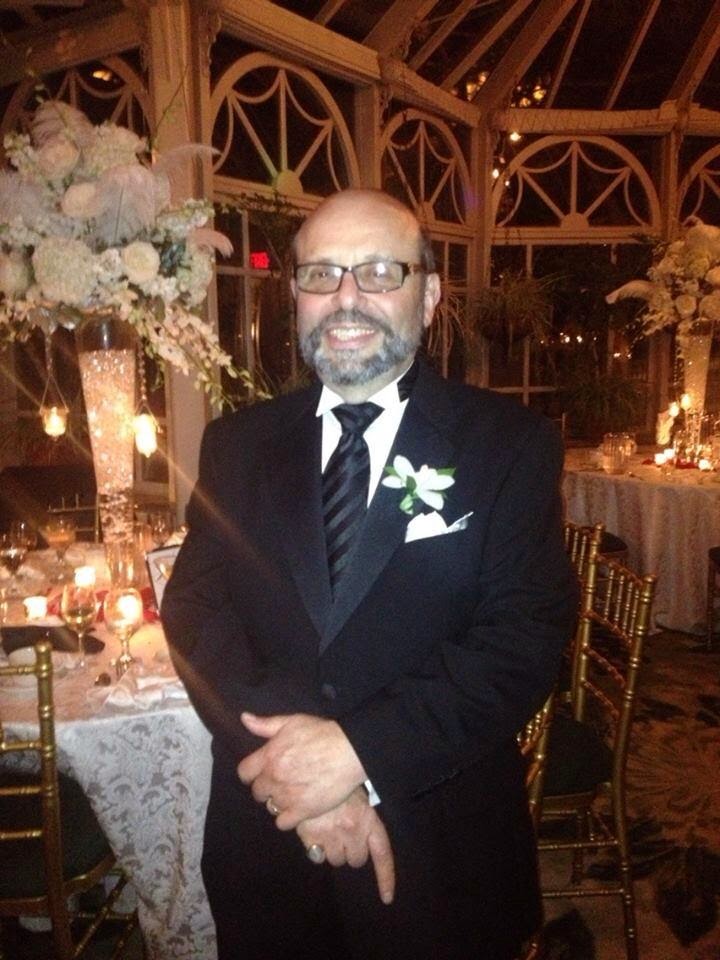 Clearly there are different ways of dying, and there are ways in which an enemy cannot kill one's spirit.

Ron posted this poem on facebook on Wednesday, and said of it: 'In remembrance of the 70th anniversary of the liberation of Auschwitz I'm re posting this poem I wrote 3 years ago. It was inspired by a survivor who I was quite close to.'

I'm sure I don't need to explain why I wish I'd written it, nor why I immediately asked if I could use it this week.

The fact that Ron is Jewish makes this tender piece, and his sharing of it at this time, all the more poignant. Not Jewish myself, I think we need only our common humanity to be able to relate to this, even if not at the deeply personal level that experience would bring to it.

I know Ron through poetry, his own and that of his daughter Leigh Spencer, who has already been featured in this column. I arranged this post with little time to spare, and have been busy away from my computer, therefore I haven't researched his background, though I'm sure he would have answered any questions I asked — so I'll just tell you what I already know.

I know that he grew up in Brooklyn, and now lives in New Jersey. He's obviously lived there a long time, as it's where Leigh says she grew up. I know that he has a degree in Business Administration, worked at Metro Flag Co, and is now retired. I know that he enjoys paddling up the Hudson River in his kayak.

I know him for thoughtful, well-crafted, often witty poems; and I know him as an encouraging supporter and astute critic of other poets' work online. He's been helpful to me, for one, on a number of occasions. Unfortunately I don't know of anywhere you can see more of his work, except on facebook.

Above all, I know that family is very important to Ron. Long and happily married to his second wife, he's a loving, and reciprocally adored father and grandfather. From their public exchanges online, it's very clear that he and Leigh are great pals as well as father and daughter. So I've chosen a photo of him in father role, looking handsome at the wedding of Leigh's younger sister, Paula.

Email ThisBlogThis!Share to TwitterShare to FacebookShare to Pinterest
Labels: Auschwitz, I Wish I'd Written This, Leigh Spencer, Ron Kleiman