POEMS OF THE WEEK - POEMS OF PEACE

Our thoughts are on peace today, with beautiful poems written by Susan Chast, of Susan's Poetry, Sumana Roy, who blogs at Sumanar/Lekha, Gillena of Lunch Box, and Wendy Bourke, of Words and Words and Whatnot. Each poem talks about peace, what it is, and what it isn't. By the end of this feature, I hope all of our spirits are soothed and encouraged. Let's dive right in. 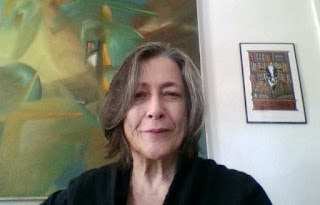 PEACE IS THE HORSE

Peace is the horse of my daydreams
with paces smooth as silk, and speed
enough to comb wind through my hair
while still allowing me to see
the panorama passing by.
Peace is the horse everyone rides
workdays, Sabbaths and holidays,
holding the reins loose and kind
as if their moods and tempers were
the same, horse and rider as one.
Peace is the horse that takes us home
when our day ends and dark sets in.
We let them lead us to surprise
that well-known lands look bright and new
in the twilight as our day ends. 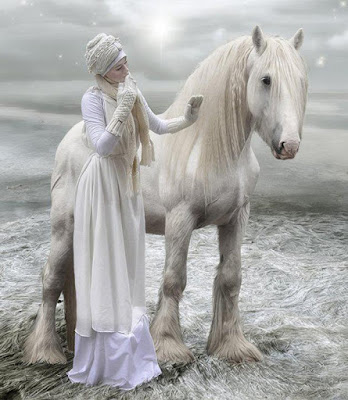 Sherry: How I love this poem! Especially "Peace is the horse that takes us home." Where did this poem come from, my friend?

Susan: Where my poem came from:  I thought "How I wish for peace!"  And then I remembered the little rocking rhyme "If wishes were horses, beggars would ride."  If peace were a horse and everyone could ride, so much would be possible.  I've been told horses pick up the tiniest mood changes, and that opening up to horses and not fighting them is key to having good rides.  I put that in the poem, too, with the mutual relationship between horse and rider what makes the world anew. Wouldn't that be lovely?  And, of course, you can substitute in any animal or the earth itself or even God--because acknowledging presence, having conversations, and building mutually beneficial relationships make peace possible.

Sherry: My Grandma used to quote that saying all the time. I would love to see us all riding the horse of peace. Thank you, my friend, for this beautiful poem, and image. Sumana's poem shows us the other side of peace, lurking in the shadows of man's tendency to war. 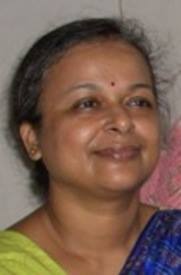 Peace lives
as the shadow of war -
where gunmen smell darkness
in every flower -
when this heart morphs
into a desert
peace comes out
as succulent
with spine -
peace is the mirage
of the green shadow,
walking with a lute in hand -
yet you are deaf - 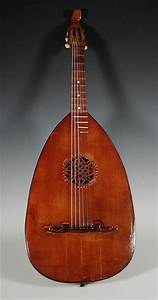 Sherry: Peace walking with a lute in its hand, yet we are deaf. True.

Sumana: Thank you so much Sherry for selecting my Peace poem for your Monday feature. Feeling greatly honoured to be teamed with all my favourite poets.

"Peace" was written as a response to one of Susan’s Midweek Motifs.

I tried to use subtle, tender, vulnerable and resilient imagery to describe ‘peace’ in the poem. Peace is a concept beyond the reach of the belligerent and gross humans; so it will remain ever elusive to them. Tennyson wrote almost 150 years ago:

Yet we are seeing thousand wars and no trace of peace. Sad, isn’t it?

Sherry: Yes, it is very sad, that in all these centuries, humankind has not found a better way to live together. Sigh.

Gillena's poem points us in the direction of hope. Let's read.

The wings of the butterfly are not still
They are white, flapping in the breeze
The colour of the sky is not overcast
It is the azure of a bright sunny day

The absence of birdsong is not disturbing
It is fleeting and transient
They will be there again maybe in a second
Maybe in an hour, who knows 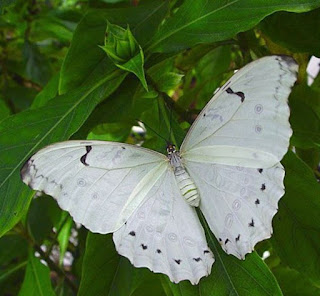 Sherry: I love the idea that "peace is the assembling of everything into a channel of hope and gratitude". So well said, Gillena.

Gillena: ‘OF PEACE'  is one of those poems i wrote in response to a prompt. Though my approach was haiku-like in its birthing, I wrote from observation and contemplation, not knowing where my muse would take me. The poem starts with the carefree nature of a butterfly, the trust, the providence and the gift of the creator. There is a continuity of trust in verse two, even though there is a shift to design and the completed task of Creation.

We live in a world where peace is on the wish agenda of so many; yet, we are faced with war, strife, and change, disturbing us and forcing us to question our very existence and creed. So that Verse three dives in pulling out the remaining gift in the Box of Pandora, hope. Hope is really all that is left to us to claim as ours, in everything, as we strive for peace on our beautiful blue planet.

Sherry: I so feel those words, Gillena, that hope is all we have left. As well as activism, I suppose,  refusing to allow our leaders to destroy the world for the sake of money and power. Sigh.

Wendy recently wrote a poem that reflects such a beautiful, soulful peacefulness, I wanted to share it here as a poem of peace. Let's bask in its beautiful lines and soothe our souls a little. 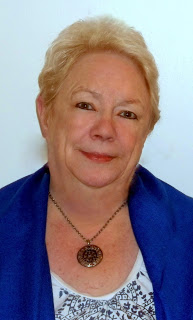 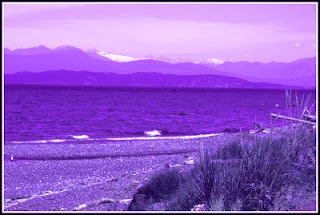 there is a flowered confluence …
hidden amongst the heavy fronds of living …
a portal to a space ...

time rests ... there ... in that place
above the pale
intents and purposes ...
the sorrow and the pain

... and floats …
as simple as a leaf
upon a lavender sea

note: this is a poem I wrote using a method laid out by Elizabeth (in an interview she had with Sherry) in the Monday, May 27 Blog of the Week Feature, entitled: How to Write a Poem When You're Blocked. Check it out, if you haven't already. I found it very helpful. 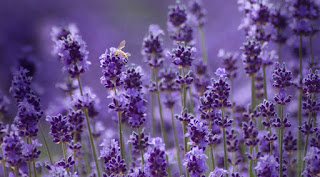 Wendy: My poem 'the lavender hour' is one of several pieces I have written lately that harken back to – or spring from – childhood reminiscences.  So much of living – in my case, living in a very big city – seems to be getting more and more tumultuous.  Whatever the reason (or combination of reasons), I do feel a growing harmonious connection to those things from my childhood that have an indelible and tender place in memory ... be they: sight, sound, fragrance, taste or feel.  Revisiting those things (when it is possible to do so) is pleasant, calming and peaceful.  Of course, it is often not possible to physically recreate that which speaks so compellingly to us.


As I mentioned in my short story 'in the stream of consciousness', lilacs were a big feature of spring in the town where I grew up and, thus, many fond memories, centered around lilacs, return to me, particularly at this time of year.  Alas, I have not seen, or smelled, lilacs, in decades.  Lavender, on the other hand, is far more commercially available ... at least the scent of lavender, which is known for its calming properties. I very much like lavender, as well – though it is not quite as redolent as lilac. But, like everything in life, we must work with what we have.  Thankfully we have stream-of-consciousness to get us where reality won't take us ~ smiles ~

Though I no longer meditate, I do find that simply resting in a tranquil setting, several times a day, is very restorative to the spirit. Often I play light classical music or soft nature sounds in the background.  Sometimes I light incense or scented oils. Sometimes I put a fan on low to stir the air, a bit. And then I simply relax and float away to whatever envisioning I drift upon.  I find these little idylls beneficial in several ways.  They promote creativity.  Indeed, many a poem has sprung from one of these rests (as was the case with 'the lavender hour').  They foster a sense of being able to take control, at least on some level – and that, by extension, I think, contributes to a pleasanter head space (as opposed to one's state of mind, zooming pell-mell through the hours).

While we do live in very distressing times, we can at least carve out a little peace for ourselves.  It's a good place to begin finding it.  One cannot help but think of all the wonderful possibilities for our planet, if more people paused occasionally, throughout their day, in peaceful reflection.

Sherry: Yes. I am thinking of the million children in China meditating for peace recently. Hopefully some of those vibrations wafted across the sea to North America, in all its present angst. Your poem is lovely, Wendy. We needed it!

Well, my friends? We hope you take away some hope and some peace from the sharing of these poems. Do come back and see who we talk to next. Who knows? It might be you!

Email ThisBlogThis!Share to TwitterShare to FacebookShare to Pinterest
Labels: Past Poems of the Week, Sumana Roy, Susan Chast