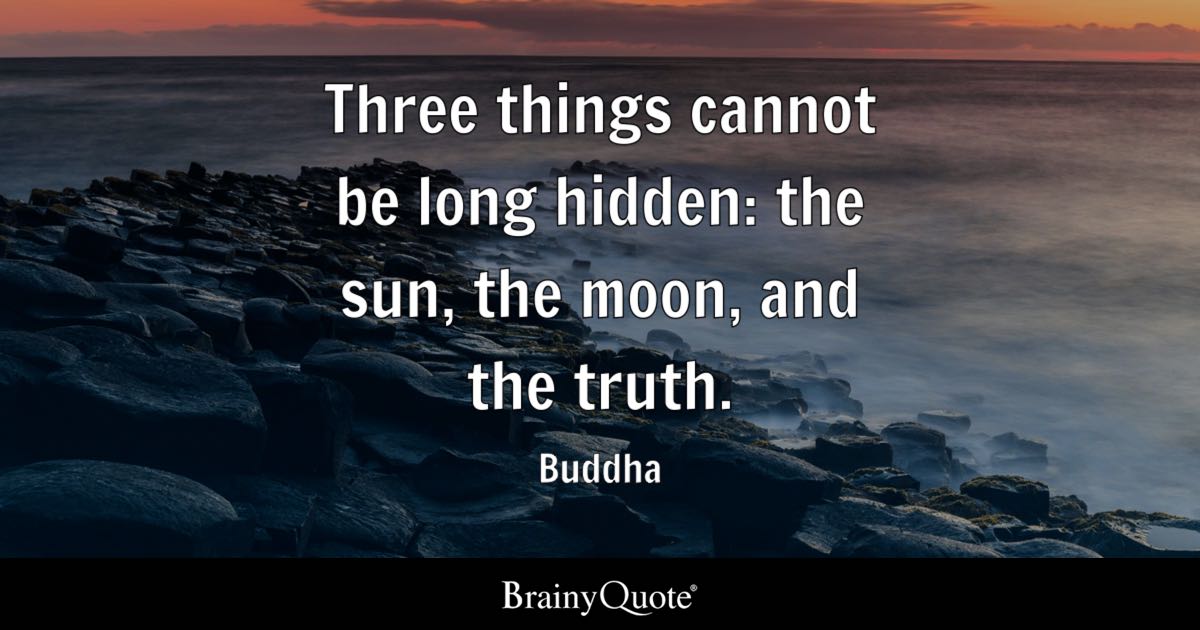 “The moon does not fight. It attacks no one. It does not worry. It does not try to crush others. It keeps to its course, but by its very nature, it gently influences. What other body could pull an entire ocean from shore to shore?"

"Those are the same stars, and that is the same moon, that look down upon your brothers and sisters, and which they see as they look up to them, though they are ever so far away from us, and each other."
―Sojourner Truth

Today is a special day for the moon:

Today you may witness a "Super" blue moon, coinciding with a lunar eclipse for the 1st time in 150 years.  Moonlight and lunacy, light and shadow, ever leaving and ever returning ~

Your Challenge: Does today's convergence magnify or change the moon's character?  Make a new poem  for the moon, using a perspective new to you.

A cool small evening shrunk to a dog bark and the clank of a bucket -
And you listening.
A spider's web, tense for the dew's touch.
A pail lifted, still and brimming - mirror
To tempt a first star to a tremor.

Cows are going home in the lane there, looping the hedges with their warm
wreaths of breath -
A dark river of blood, many boulders,
Balancing unspilled milk.
'Moon!' you cry suddenly, 'Moon! Moon!'

The moon has stepped back like an artist gazing amazed at a work
That points at him amazed.
🌕

Having Lost My Sons, I Confront the Wreckage
Of The Moon: Christmas, 1960
by James Wright
After dark
Near the South Dakota border,
The moon is out hunting, everywhere,
Delivering fire,
And walking down hallways
Of a diamond.

Behind a tree,
It ights on the ruins
Of a white city
Frost, frost.

Where are they gone
Who lived there?

Bundled away under wings
And dark faces.

I am sick
Of it, and I go on
Living, alone, alone,
Past the charred silos, past the hidden graves
Of Chippewas and Norwegians.

This cold winter
Moon spills the inhuman fire
Of jewels
Into my hands.

Dead riches, dead hands, the moon
Darkens,
And I am lost in the beautiful white ruins
Of America.
🌕

Above the tower -- a lone, twice-sized moon.
On the cold river passing night-filled homes,
It scatters restless gold across the waves.
On mats, it shines richer than silken gauze.

Empty peaks, silence: among sparse stars,
Not yet flawed, it drifts. Pine and cinnamon
Spreading in my old garden . . . All light,
All ten thousand miles at once in its light!

Song Of The Moon
by Claude McKay
The moonlight breaks upon the city's domes,
And falls along cemented steel and stone,
Upon the grayness of a million homes,
Lugubrious in unchanging monotone.
Upon the clothes behind the tenement,
That hang like ghosts suspended from the lines,
Linking each flat to each indifferent,
Incongruous and strange the moonlight shines.


There is no magic from your presence here,
Ho, moon, sad moon, tuck up your trailing robe,
Whose silver seems antique and so severe
Against the glow of one electric globe.


o spill your beauty on the laughing faces
Of happy flowers that bloom a thousand hues,
Waiting on tiptoe in the wilding spaces,
To drink your wine mixed with sweet drafts of dews.
🌕
Please share your new poem using Mr. Linky below and visit others in the spirit of the community—
(Next week Susan’s Midweek Motif will be ~ Shoes)
Posted by Susan