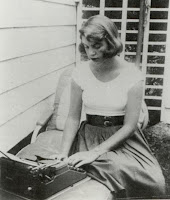 Dying Is an art, like everything else.
I do it exceptionally well.
from ‘Lady Lazarus’
“Everything in life is writable about if you have the outgoing guts to do it, and the imagination to improvise. The worst enemy to creativity is self-doubt.”
Sylvia Plath (October 27, 1932 – February 11, 1963)
Tragedy. Tragedy is a word often associated with Sylvia Plath and, certainly, when she took her life in 1963 that was a tragedy but to call her life tragic is to ignore the almost palpably vibrant work that it produced. One reason for this association is the public obsession with literary biography (which we indulge here, of course) which means that people know more about the lives of Plath, and husband Ted Hughes, than they know, or would ever care to, about her poetry. Another reason for this is that, as the above quote indicates, Plath wrote about death and horror to a great extent and so her work, influenced by depression, comes full circle in the end. 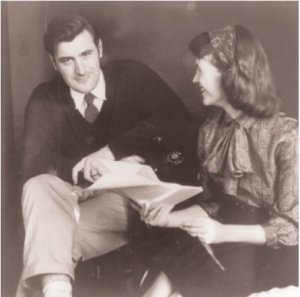 Plath was born in Boston, Massachusetts in 1932; after studying at Smith College and a suicide attempt she won a Fulbright scholarship to Newnham College, Cambridge where she met Ted Hughes. The two bonded over a love of poetry, and wrote together for much of their early relationship, they married in 1956; the marriage was stormy and Hughes proved an imperfect husband, to say the least. Five months after Hughes and Plath separated Sylvia was found dead on February 10, 1963 from carbon monoxide poisoning (having taken care to shield her two children from the gas), aged only 30.

Despite her short life Plath wrote prodigiously, her annual output between 1956 and her death averaged 32 poems. Her work was influenced by early Dylan Thomas as well as WH Auden and Anne Sexton, and, indeed, Hughes himself. Her first collection of poems The Colossus was published in 1961; however, it was the posthumously published Ariel that brought her great critical acclaim. Mad poets don’t usually write about madness, they write about religion, chocolate, grandfather clocks and cats but Plath did – it was her metier and her poetry is full of lines that smack you around the face, such as:

The day she visited the dissecting room
They had four men laid out, black as burnt turkey,
Already half unstrung…

from ‘Two Views of a Cadaver Room’ 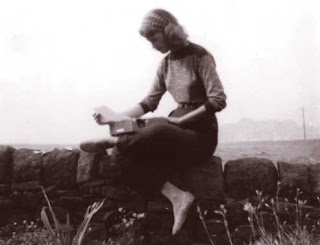 Plath’s poems can have a powerful effect on the reader and even superficially gentle ones such as ‘Mushrooms’ are filled with menace and neurosis. All of Plath’s work finds the creepiness in things and this is her great strength; showing us nothing so much as the dark side of life (sometimes rather blandly termed ‘confessional poetry’), even if, at times, this can get too much or seem put on.

In conclusion, Plath needs to be rescued from her status as the patron saint of the angst ridden teenage girl; she is not the ‘greatest’ poet or the ‘best’ poet but she is an important poet and deserves to be read.

- Plath had her first published poem aged 8.
- Plath was the first poet to win the Nobel Prize for Poetry posthumously for her The Collected Poems in 1982

The Haunting of Sylvia Plath (1991) by Jacqueline Rose 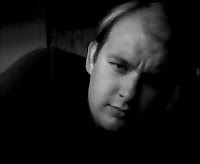 This piece on Sylvia Plath was written by Jacob Knowles-Smith, an enthusiastic and always helpful supporter of Poets United.
If you would like to learn more about Jacob you can do so by checking out his “The Life of a Poet” interview (found here on Poets United) or by visiting his poetry blog First Boredom, Then Beer. Jacob will be regular writer in the Poet History series so expect more of his insightful and informative writing to come.
Posted by Robert Lloyd