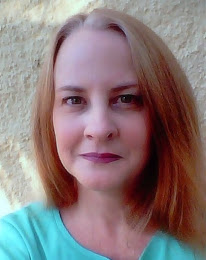 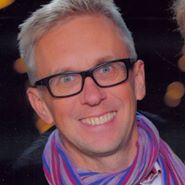 
When the windows to my soul are smashed,
by blowing shattering glances,
gusts of words — as hail
pebbles rolling on the hardwood floor.
Doors are closed and locked,
chains across my chest.
and from the sea a sharkwind blows.
In chill of silence afterwards
The night is laced with need
acute a sense of absence
plagued by words
unstitched. 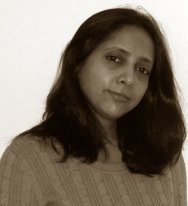 Email ThisBlogThis!Share to TwitterShare to FacebookShare to Pinterest
Labels: Past Poems of the Week